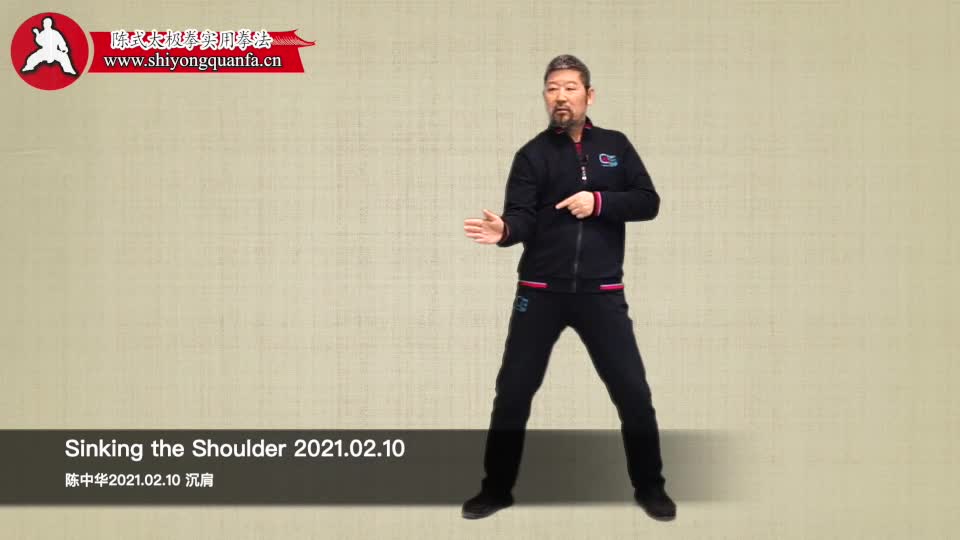 Master Chen demonstrated Lu, Cai, and Lie with in-with-elbow in “Shake the Pole”. These three belong to the same group.

Adjust Yourself, Not Your Opponent i

Adjust Yourself, Not Your Opponent

On making the initial contact, Peng must be present. As soon as you touch your opponent you must establish superiority over him/her. You must be lose advantage.

If you succeed in dealing with the initial contact, you already have won half the battle. Where you make the contact, do not move it. You can only make some minor adjustments. The key to success is whether while holding (Peng) your opponent, you can adjust yourself. Beside the point of contact, adjust the rest of your body to the most advantageous position.

At this point, you can beat you opponent any way you chose to. If it is not the case, your first two steps were not done right.

Leader of the movement i A leader is someone or something that others follow.  If a number of people have to go through a tunnel that is only large enough to fit a person through at a time, the first person who goes through it is the leader, whom the rest of the people just follow. If multiple people try to go through the tunnel at the same time, there will be a jam, and no one can come out the other end. END_OF_DOCUMENT_TOKEN_TO_BE_REPLACED

In with Elbow, Turn with Waist, Out with Hand i Glossary and terms

This is the most basic three count of the Practical Method positive circle. When you know how to rotate, you will need to have an anti-reversal lock on your body. This way, you will be able to rotate continuous forward, and won’t lose the gain of your rotation.

END_OF_DOCUMENT_TOKEN_TO_BE_REPLACED

Dixian，底线，bottom line,  is the most basic of the Practical Method. It refers to things that cannot be questioned, discussed or researched. They are things that must be accepted in whole. END_OF_DOCUMENT_TOKEN_TO_BE_REPLACED

At the August 13, 2020 “Absolute Beginners” Mandarin Online session, Master Chen Zhonghua focused on the explanation and demonstration of the concept of “Cuokai”, rub to open. This mini video is on the topic of the “Rubbing Open the Front Axis”. In Practical Method, there are three vertical axis. Front, Middle and Rear. These three axis are used to perform “Switching” of the Yaodang (waist and dang), or the pivot. The front vertical axis is the vertical line from the front shoulder to the front kua. The Middle vertical line is from the Baihui point on the head to the Huiyin point in the crotch. The Rear Vertical Axis is from the rear shoulder to the rear kua.
Presenter: Chen Zhonghua   Length: 2 min.   In: English   Year: 2020  Difficulty:1/5  At:Edmonton Chen Zhonghua Taiji Academy 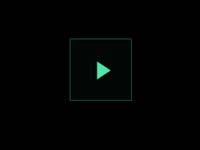 END_OF_DOCUMENT_TOKEN_TO_BE_REPLACED

In taiji we say “Sink down to grind out”. This saying refers to the action of this device. It is called a Nian.

Sink down, is when the grinding stone goes over something, it does not float up lightly, instead, it will go over within downward sinking power. It moves forward leaving a trail of powder behind!

In addition, when we push this grinding stone forward parallel to the the ground, our forward power is converted to an vertical power through this device called Nian. This is taiji conversion!

Today we have grinders

In China, old can mean a few thousand years, can also mean less than a hundred years. END_OF_DOCUMENT_TOKEN_TO_BE_REPLACED

In the past I’ve heard you talk about the top half and lower half being two different rhythms. I was aimlessly trying to incorporate that into this move. This explanation is very clear. Now i just have to watch your movements in slow motion a few hundred times. Thanks again.

That is helpful. Thanks. I’ll send you a video of my progress once I’ve worked on it some.

Another aspect of this de-synchronization can be observed in an old bicycle. In the old no gear bicycle, you pedal to power the bicycle. You pedal hard and fast to make it move faster. But you have the choice of stop pedaling and let the bicycle coast on its own. This means that there is a clutching and de-clutching process involved. Without it, you will have to pedal all the time and when the bicycle is going fast downhill, you might break your legs because you can not follow the speed of the pedals rotation!

Jieshou, a Chinese word that means “accept hand”, is a term used in Practical Method. You will get an idea of what it means after viewing the video clip.

It is important to know that Practical Method does not allow head-on collision in making initial (or any other) contact with the opponent.

This is a clip of teaching video at the Dec. 2019 New York workshop.

Master Chen has stated before fajin is everything is in the correct place, add speed. How do we ad speed?
END_OF_DOCUMENT_TOKEN_TO_BE_REPLACED When I first heard Master Chen Zhonghua talk about clarity, he was referring to our movements which needed to be clear, meaning that if we wanted a body part to move in a particular way, no other body part should compete or be dragged into that movement. For hand-out, the hand must clearly be the leader, whereas for elbow-in, the elbow must clearly be the leader. When we practice yilu, we must learn to do it in a segmented way, like writing block letters rather than cursive. We must first establish a train track in our bodies, so our actions will cause our body parts to move along the track (in other words, according to specific principles). The opponent may be fooled by our actions, but we certainly must be very clear on what we tried to do. In practice, we must have a clear goal, so our practice is focused and can take us there.
END_OF_DOCUMENT_TOKEN_TO_BE_REPLACED

Song (relaxing) In Practical Method Taijiquan i Glossary and terms

Principle: Separation of Yin and Yang
Concept: Indirect Power
Action: In with elbow no hand, out with hand no elbow.

These are three ways of describing taiji. They are one and the same.

Master Chen Zhonghua discussed the above during a Q&A session at the North American Practical Method Training Camp from Jul 29 to Aug 2, 2017.

Video on the difference of Rotation and Revolution movement in Practical Method system.

Key Chinese Words for Practical Method i Glossary and terms In taijiquan, we have a saying “Both hands and the heart are forgotten”, and “The body and mind are harmonized as one”. To be more direct, we say that the learning and the using are the same. Both Grandmasters Chen Fake and Hong Junsheng  said, “Practice the way you would use it”. One who can achieve this level of ability is certainly a skilled person. It is unfortunately too difficult to reach this level. END_OF_DOCUMENT_TOKEN_TO_BE_REPLACED END_OF_DOCUMENT_TOKEN_TO_BE_REPLACED

Serious students of the Chen Style Taijiquan Practical Method are asked to do as many Yilus as possible for a single day. This practice started in 2001 by Master Chen Zhonghua and is known today as the Yilu Challenge.  The 100 Yilu Challenge tests the students courage, endurance and power level. END_OF_DOCUMENT_TOKEN_TO_BE_REPLACED

Chen Style Taijiquan Practical Method system produces power through many ways such as structure, angles and adherence. The result is that this type of power is perceived as real in the eyes of the opponent but not such in the eyes of the practitioner himself/herself. This type of power is called perceived power. END_OF_DOCUMENT_TOKEN_TO_BE_REPLACED

In with elbow, no hand; out with hand, no elbow i

This is the “ten character dictum” by Grandmaster Hong Junsheng. END_OF_DOCUMENT_TOKEN_TO_BE_REPLACED

Sit the wrist i

Sit the wrist is a special term used in Chen Style Taijiquan Practical Method. It means that the wrist must be stretched open into a curved position and then locked into place. This is also part of the Tile Hand requirement.

The classic mention of this term is “understanding the three joints” (明三节）. END_OF_DOCUMENT_TOKEN_TO_BE_REPLACED

Range of motion refers to the ability to move and the extent of movements in taijiquan. It is NOT the same as flexibility. END_OF_DOCUMENT_TOKEN_TO_BE_REPLACED

There are two types of movements in Chen Style Taijiquan Practical Method.

The Five Heads i

There are 5 stages of practice. We can also call them five stages of learning.

Note: This is not the 5 levels of gongfu in Taiji. This is just the chronological stages of learning.

We distinguish between movement, which is used for positioning, and action which facilitates rotation. Movement is horizontal in space, forward or backward, left or right. Rotation involves internal vertical adjustments and repositioning of inner space, actions required for directing power outwards, from a stable structure.