In Six Sealing Four Closing, there must be a stick that does not change direction between the two hands. In Practical Method, there are rotation and resolution. Rotation is not considered a move. Resolution is considered a move as it causes something to change position with respective to the ground. The result is 螺旋缠丝 luo xuan chan si.

This is moving a rotating saw to cut a piece of board. As the saw makes contact of the board, the rotation does not slow down, the saw blade does not change shape as someone pushes the saw through the board (or the board through the blade). The common problem is that we change shape or direction as we move.

END_OF_DOCUMENT_TOKEN_TO_BE_REPLACED

All punches and kicks are just stretches in PM.
We consider other people’s punch a tap.
Cloud Hands 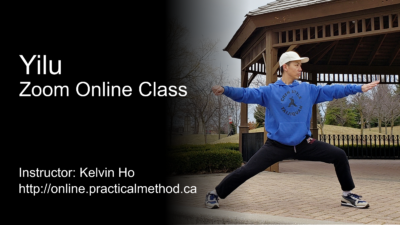 In the following video, Jack Scott, who started learning Practical Method in 2021 completely through zoom lessons, shares his thoughts on learning taijiquan in this format.

Increase speed in the same direction.

Six Sealing Four Closing – First break the elbow, if that fails, yank the whole arm off the shoulder.

When you practice intensively, don’t go overboard. Take a break before continuing.

Breathing in Practical Method is actually no active breathing.
END_OF_DOCUMENT_TOKEN_TO_BE_REPLACED 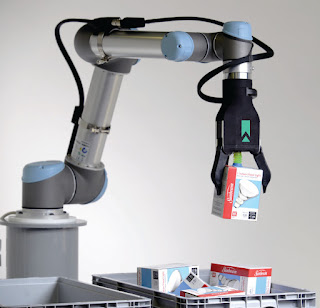 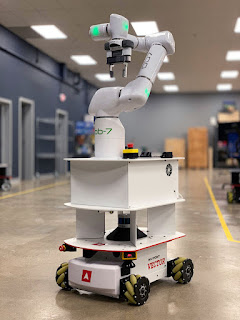 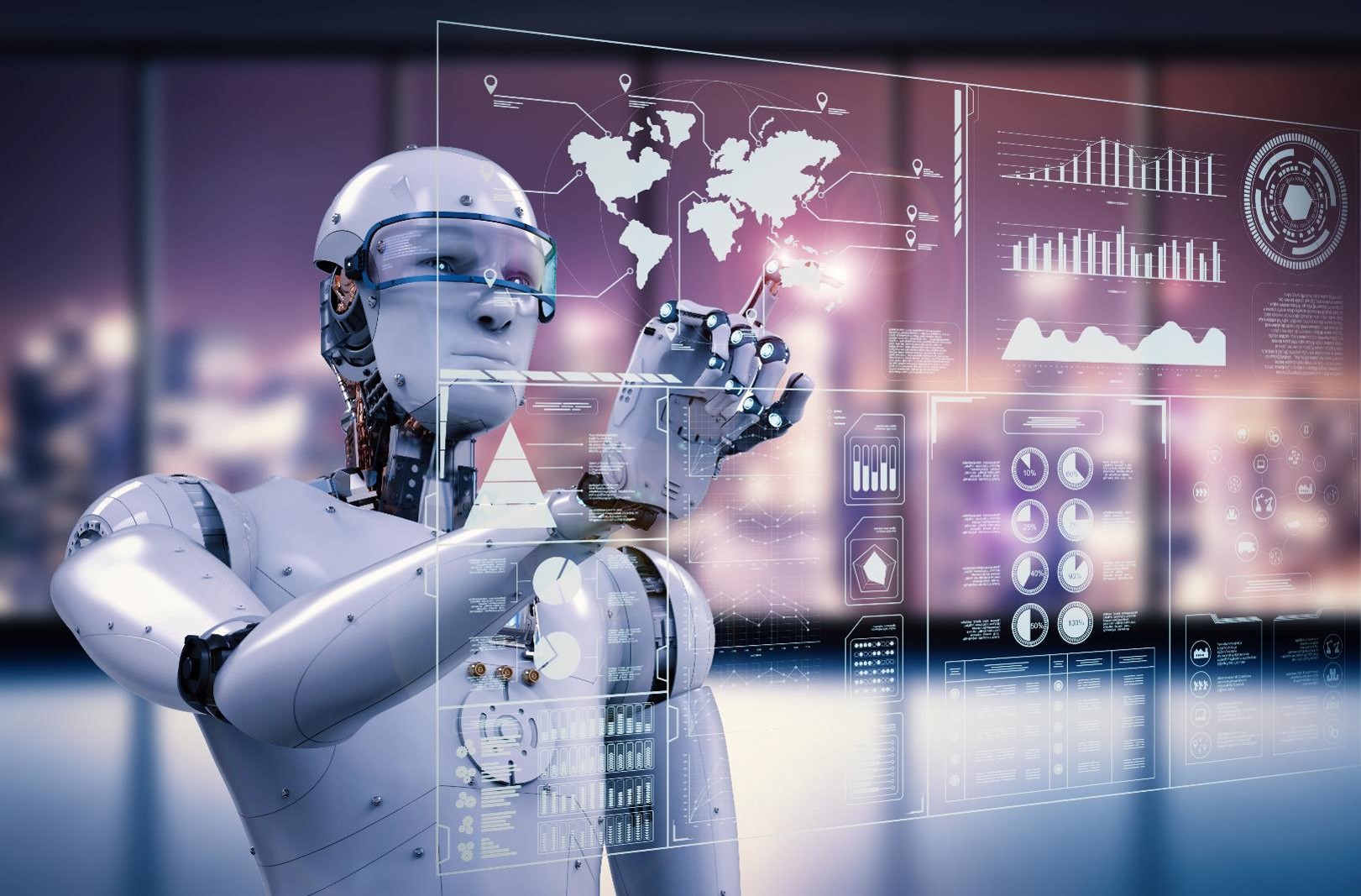 END_OF_DOCUMENT_TOKEN_TO_BE_REPLACED

3 Gears – System of Levers – Minimum requirement to be useful
Grandmaster Hong said ji is the most important.
Following the opponent means to do so without allowing the opponent to go back.
Stand on one foot for make that side not moving.
Bo 拨 – To prevent something from reaching its destination There is a different name for a specific action

Rubber between the hand and the foot. Bend down first. Lock the upper body. Push the kua forward towards the rubber.  The focus of this exercise is to train the kua, the use of power in the kua to extend the rubber. This is converting a horizontal movement to a vertical one. We want to train a great range of kua movement. Gradually, increase the tension of the rubber.

The above exercise trains a vertical movement. This is a precursor to the movement needed to do Six Sealing Four Closing. END_OF_DOCUMENT_TOKEN_TO_BE_REPLACED

Today’s exercise is to practice 别开. Get stuck with the opponent at the top, use the kua to rotate the waist. The energy through the middle of the chest must get to the hand.

Set up my hands on something that is totally locked.

Yilu is the first standard when we first learn taiji.

He talked about the story of the storyteller from the native people.

The story words went with the rhythm of music.  If they are wrong, they can’t continue.

Form and Applications were separate before.

Lock one side and move the other

Exercise: Put my forearm on the opponent’s chest. Lock the hand, move the elbow. The elbow needs to move along the line of the upper arm.  This is the tangent to the circle. The forearm has a stretch.

When the person appears to be big and strong, do a bigger circle.

When the person appears to be small and weak, do a smaller circle, more like a direct hit.

We have to train enough to put ourselves in the position of power.

We need to pass it on. We can’t worry about who can really do it or not.

Passing it on means the receiver remembers what you said, and can repeat the saying.

We use stories to pass on information.

Plains of Abraham: This battle was won by British army. From here, Britian eventually gain control of North America when French Revolution took place, and France gave up North America.

Wuji is there is nothing within an area. You draw a circle to mark an area. Wuji is having a restriction.

We want the core to control the movements, so we can see the limbs but not the dantian itself. Training: Kick with heel as an exercise.

Lever: one side goes down, but it actually needs to move, so the pivot keeps moving backward within the rod.

Book exercise: Not allowing the book to fall down with your hand and opponent’s hand on it. One person pushs and pulls, the opponent matches the action with the elbow, shoulder, kua, feet.

Six Sealing Four Closing: While the two knees are going up and down, they are restricted within a cylinder.

First step in the first move:
After the right turn, my left hand is on the opponent’s elbow not moving, while my right hand holds the opponent’s wrist. Lock my outside, shrink the distance between my right elbow and right kua. This is to fali 发力.

END_OF_DOCUMENT_TOKEN_TO_BE_REPLACED

Fixed two dots are static power. Add one more dot between the two is dynamic power.  As long as you can stretch this third dot against the fixed two dots, you have power, e.g.

Master Chen explained the difference in the following: 开步、合步、跟步、开脚。

Size of the two gears determines the direction of the resulting power.

Dao – Everything exists as it is.  There is no right or wrong.  The sequence matters. An individual piece is fine as it is.  If you disrupt the flow (the sequence), it becomes problematic.

松沉 – Vertical plum line, the line has no power itself. The line is a relationship. Taiji needs the relationship to be virtual.

Between the sun and earth, there is gravity, which is the relationship. It is real, but you can’t touch it.

You have learning something once you can paraphrase it.

If you can see it, you have learned it.

If you can really see it, what you see does not change.

To be a student, always collect data/information. Over time, patterns will be formed from such information.

Use the kua to draw the circle.

All joints between the two ends must be open.  Only the hand against the opponent, and the foot against the floor compress.

At the beginning, when opening one joint, it forces a compression to the next joint. We must continue to open each of them until it reaches the end.

When doing fajin, only go to 80% extension.

The kua goes up to the inside towards the elbow.

First half of the circle, push into the front foot, but the foot does not move.

Those are the 3 kinds of not moving:

First move of yilu: Vertical rotation inside a cylinder

Three ways of talking about our actions:

Going down – It needs to be led by the bottom.

Going left – It needs to be led by the left side

Going right – It needs to be led by the right side.

Going up – It needs to be led by the top.
END_OF_DOCUMENT_TOKEN_TO_BE_REPLACED

Human is the relationship.

Taiji is being the catalyst, and create a relationship between two things.
END_OF_DOCUMENT_TOKEN_TO_BE_REPLACED

Turning Flower from the Bottom of the Sea

END_OF_DOCUMENT_TOKEN_TO_BE_REPLACED

Kua physically can only go up and down.

Knee physically can only go sideways.

We need to produce the splitting energys all the time.

Turning Flower From the Sea Bottom

Do yilu with fajin for a month, so I am ready to do really do cannon fist.

1 – Something comes out of Wuji

Two scales (levers) in the body

Master Chen indicated if we truly understand how to make a lever in the body, then having two of them simply means creating two levers using two different set of body parts.

The 2nd levers must be created separately from the first one. However, they must be related somehow or can be said to share a common point.

Each lever is a gear. Engaging two gears together creates a common point at their teeth, and that is how they relate to each other.
END_OF_DOCUMENT_TOKEN_TO_BE_REPLACED

There is really only two main things in Chinese martical arts: horizontal and vertical.

We need to determine horizontal and vertical, one of them is more dominant.

However, you need both of them to be present to say that there is either horizontal or vertical. We need to both to make the distinction.
END_OF_DOCUMENT_TOKEN_TO_BE_REPLACED

END_OF_DOCUMENT_TOKEN_TO_BE_REPLACED

We use the kua to initate and drive our moves. When that is done, we will see other body parts move, and not the driver itself. END_OF_DOCUMENT_TOKEN_TO_BE_REPLACED 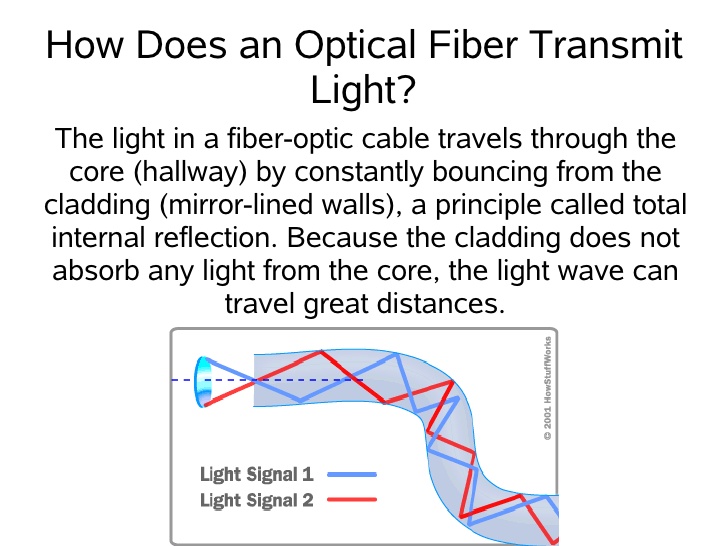 END_OF_DOCUMENT_TOKEN_TO_BE_REPLACED

Levels of the Form

END_OF_DOCUMENT_TOKEN_TO_BE_REPLACED

How to pull up the right leg?

Need to break a seal, e.g. how to open a stuck jar lid.

Imagine that you separate our body into top half and bottom half. At the beginning, they are not twisted such that the front of the top lines up with the front of the bottom. You use your top to match the opponent. You change the bottom to face the other way (180 degrees opposite) while the top continues the same. Now that the top half and bottom half are twisted. There is potential energy built up, as you unwind, power is released, and there will be rotational power.

Right fist and rear kua line up.
Elbow as a handle goes around that line.
Shoulder goes down to the kua.
Kua comes up to the shoulder.

The two lines must be maintained, and they must interact with each other.

The freer the rest of the body with those two lines maintained, the more power there is.

We focus on training one part (X). When we get that X right, Y may become wrong. We fix Y, X may become wrong again. We go and back forth until both X and Y are correct. Then we add Z on top of them.

In the exercise of rotating horizontal, we must fix the middle (dantian). How to fix the dantian?

If we make the two side of a chest like two touching gears, we are using the central axis as the gap/space between them. it is the one of the 3 major choices for the gap. The other 2 choices will be the two shoulder-kua axes. The chest/torso can be one piece or two pieces.

The Art of Asking a Question (by Kelvin) i

This should be of value to new people, I know it was for me!

The Art of Asking a Question Master Chen Zhonghua always talks about the method of learning.  The interaction of us asking and him answering is part of it. You have probably heard him say before, “Don’t ask that question”, but yet at a different time, he would ask students to ask questions. What kind of questions are indeed proper to ask?  The questions that are on topic, something that does not interrupt or distract the learning of the very subject at the time.  The format of an appropriate question itself should be about HOW, e.g. Could you please show me that move again?

This type of questions allows Master Chen to provide the correct information.
END_OF_DOCUMENT_TOKEN_TO_BE_REPLACED

Lock the right elbow-shoulder-kua triangle, but place it horizontally.

Rotate to the right horizontally using the kuas.

First make the line between the right elbow and left foot. The left foot is supported by the floor.

Later make the line between the right elbow and left knee, but we need to keep the knee up (i.e. the left knee cannot point to the floor).

As we rotate to the right, the right elbow and left knee must continue to expan 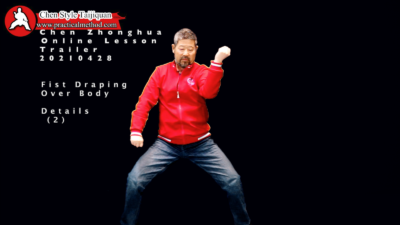 END_OF_DOCUMENT_TOKEN_TO_BE_REPLACED

Back to the kua-to-hand exercise.

This plane is something that we maintain during push hands. When we have it, we can move this plane however we want.  The plane itself is double heavy, but if we can make it a revolving door, it is not double heavy anymore. The axis can be put anywhere on the plane or through the plane (a dot on the plane).
Fist of Lifting and Blocking