These are some of the photos at the Toronto Workshop on Jan. 15, 2015. Worked on Foundations, Yilu, and applications. Push Hands techniques are mainly based on scissors power: two lines crossing with a fixed spot on them. 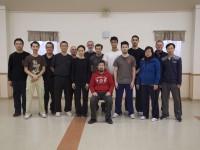 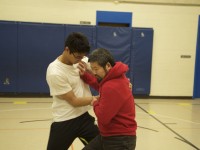 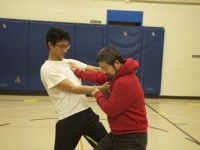 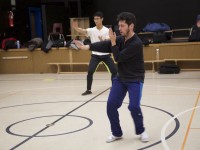 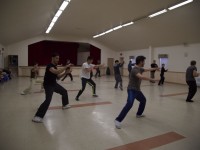 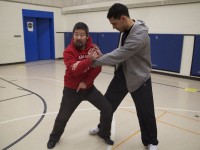 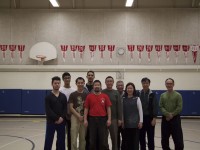 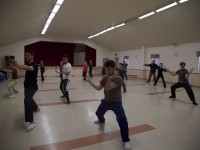 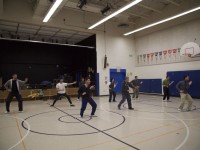 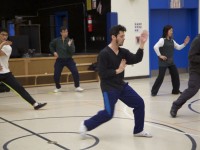 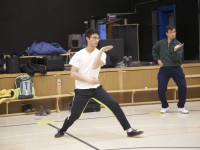 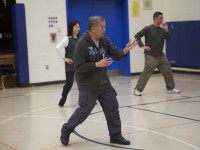 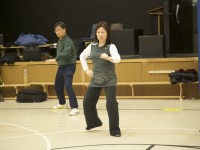 Previous post: “How to get in” Online Video Trailer