Master Xu Guicheng started his martial arts career at the age of 6 and a half in 1930 with Jinan master Li Kuixiang. After 8 years of hard training,

When he was 12 years old, he was a gold medalist in the youth section of the wushu competition. When he was 14 he won the Shandong provincial san da competition held in Qingdao. He had received awards from the Shandong Martial Arts Academy, Shandong Jinde Association and was received by Shandong provincial leaders such as Han Fuqu, Shen Honglie and Ma Liang. These events were all news items in the local newspaper of the time.

When he was 39 years old, he became a disciple of grandmaster Hong Junsheng. As an indoor disciple, he embarked on a career in Chen Style Taijiquan. [singlepic id=1525 w=320 h=240 float=left] During this time, through the true transmission of Hong Junsheng, he received the intricacies of Chen Style Taijiquan. In 1983, he attended the Shanghai National Famous Taijiquan Masters Conference. He also participated in the revision and proof-reading of grandmaster Hong Junsheng’s Chen Shi Taijiquan Practical Method book.

Master Xu Guicheng follows a strict martial moral standard. He does  not teach taijiquan for personal gain. He stresses on the techniques of taijiquan. His teaching is serious and true to Hong Junsheng’s teachings. Many people come to study from him. They come from USA, Japan, Germany, UK, Switzerland, Spain, and New Zealand. Because of his many years of diligence in martial arts, he enjoys tremendous health at the age of 82.

In 1995, Jinan television station did a personal interview about his life, work, health and taijiquan. It was televised on the Favors of Life network. Master Xu is a shining example of the good of martial art and particularly, the good of taijiquan. [nggallery id=152] 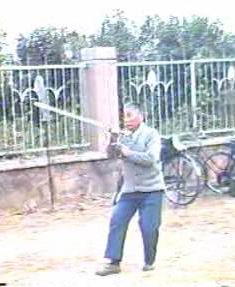 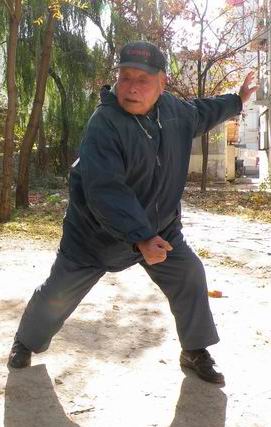 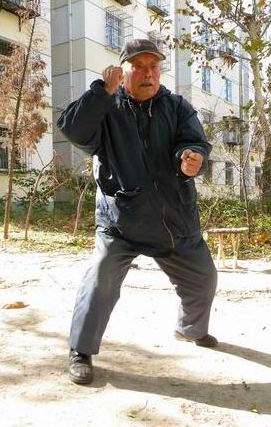 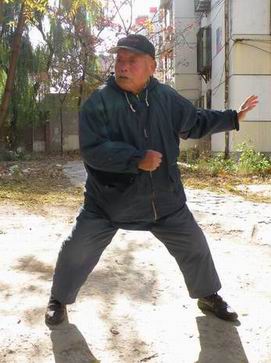