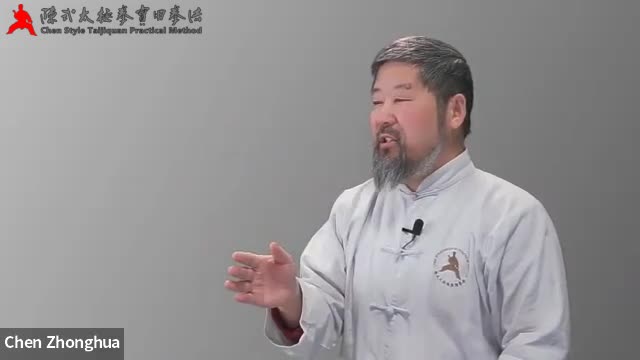 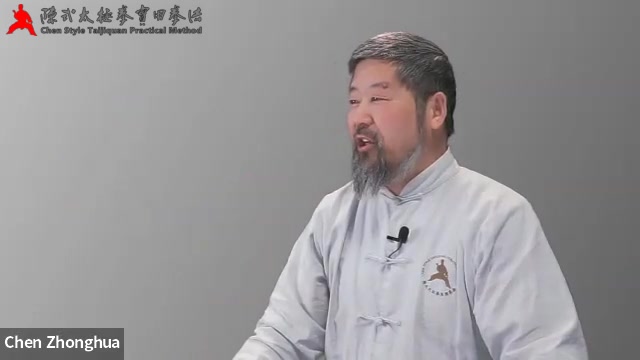 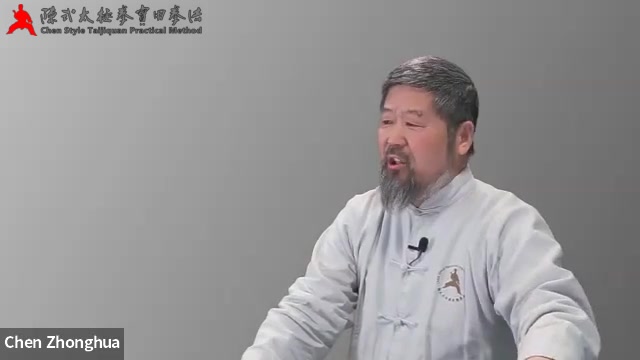 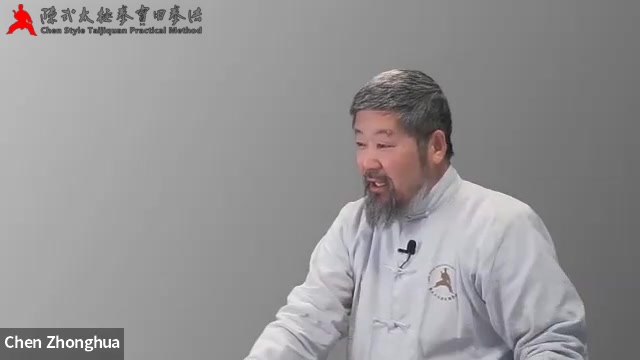 You mentioned that someone should comment on the idea of a “Surprise Break”. I’m not sure if I am commenting on it in the right place, but here goes.

You were mentioning that when we are doing our moves in Tai Chi, we should have the sensation that we are struggling to make the move happen, and that it was a surprise to us when it happened. That it was as if we were trying to break a brittle but relatively hard piece of wood, or tear a number of page from a telephone book (15?). We would struggle, and fight, and bring more and more parts of our body to bear, until it broke … but we would not know exactly when this would happen.

Someone described this as similar to the idea of a “surprise break” in shooting, where the pressure on the
trigger is evenly applied so that when the gun actually fire, it is a surprise to the person pulling the trigger

Originally, I thought this was about the sense of “through” … that you rip through the book, cloth, wood etc. in an explosive way.

However, later you clarified that this was not the idea. I think now that perhaps this is about some combination of the extreme struggle, coming from many parts of the body, but a struggle that can be successful … some combination of:
1. “Giving it your all”
2. The experience of the body breaking through (which is the surprise, and which is also this sense of jerkiness or slight off-balance).

I still don’t understand why it is important that you have the sense of struggle … that the effort is on the edge of your abilities, but I get that it is important. Perhaps this is so that you learn to use every part of your body?

I think that relates to the “rachet” or I’ll call it “inchworm” training, where we use one piece of the body, followed by another. In the training, we started with pieces of the body which were far from the Dantien. However in the practice you said it could be either order.

However, for training, by using things that are far from the core, we can then keep adding extra components, each of which is stronger than the last. This training was a bit difficult for me, because it was not my instinct to isolate this way – I will need to practice.

Thank you always for your very rigorous & focused classes!

Also, there was a tubing that was recommended … can someone share a link to this tubing?

Ideally, we’d have a Wiki, where we could all contribute, to share useful equipment & places to buy it to help with our practice. …