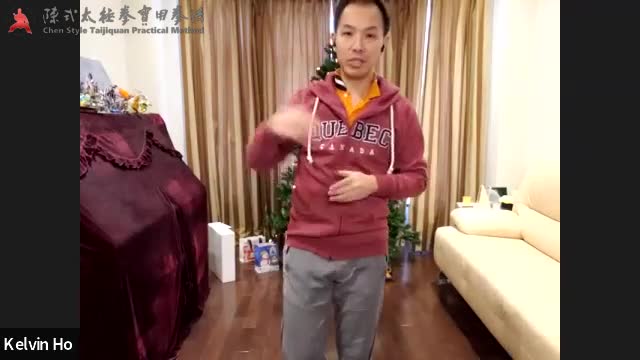 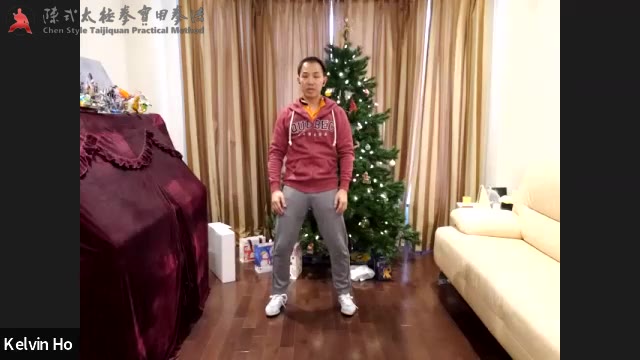 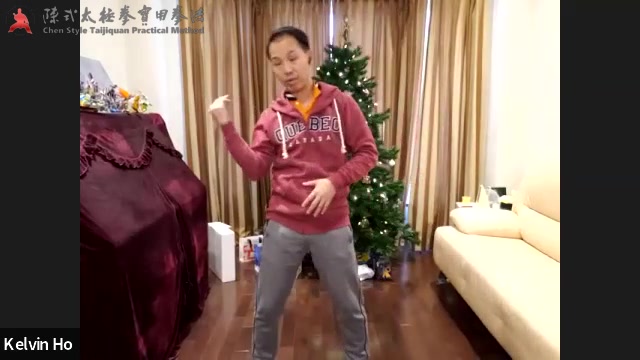 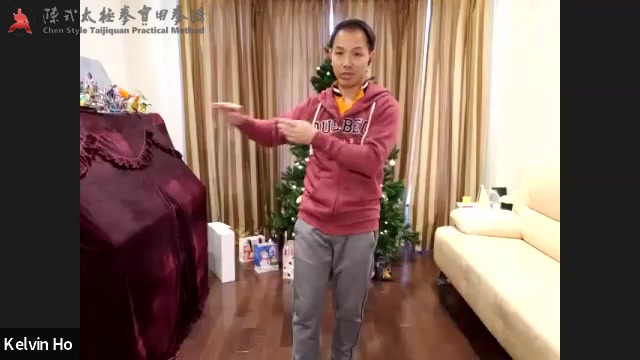 The video could not be loaded, either because the server or network failed or because the format is not supported: https://shiyong-videos.nyc3.digitaloceanspaces.com/pm_backup/videos2022/KelvinHoYiluOL20220103210844_vVYbpuSqvHYc.mp4?user=Gerry

I got the above message when trying to watch this video. I was able to watch today’s lesson just fine. Any ideas on what’s up?

It is fixed now.

*** Personal notes on the video instructions ***
– All pinyin is written in full capitals with tone indicated as a number following it (easier to lookup if you want the corresponding character later).
– The notes below are a reflection of the notes I take during class, shared here to incentivize people to watch the video, and do not in any way constitute a replacement for it.
– Personally, I think I learned more this time I than the first time I was introduced to this movement.

Section 1: General explanation of first movement of YI1 LU4 (Warrior Attendant Pounds Mortar / JGDD)
– Application
– Catch with inner or outer side of RH raised close to the CL – catching with inner palm leads to a BIE2, catching with outside of hand leads to a deflection
– Small PC, need to stretch and keep it stretched
– Important to lock the TH-LL connection or deflection won’t work
– Need to put a brace on LH and sit the wrist on top of it
– The LE needs to keep in one piece when rotating LA
– Stretch the upper left back and side (more or less the region of triceps, rotator cuff muscles, head of lats / obliques)
– Torso needs to allow rotation, so it goes down to allow it to follow the forearm movement requirement
– LE needs to pass the midline on the very minimum
– Distance between the two hands in the start is the same as in the end
– The hands still keep on the same line
– The relationship needs to be maintained (i.e. the forearm is of the same length)
– Need to have a rod from TH to RN and opening RK
– Opening in the RK with sinking the torso and one knee up/one knee down
– To have a rotation the axis must not move
– Do not lean when opening RK. Sometimes people lean back/forwards but leaning is tossing, not to a rotation
– Once opened, lock the LL (LN + ankle) to pull the RL near it (like a pair of scissors if you pull the inside of it).
– RN does not move
– Not pushing motion: pull LL with the insides of the RL (e.g. adductors)
– Once feet are close, shovel out
– Placement of knee is important as we don’t want the weight to be transferred when shovelling out.
– Sit and press down on the rear leg (RL), to push down into it and stretch front (LL)
– Need to have some space between feet to be able to open them
– Best ground for training this shovelling is gravel, should be trained standalone too
– YI1 LU4 is a shovel step, doing the kick is in ER4 LU4
– Keep the LF in a triangular shape with toes up. Toes touch the floor when LN is on top of the ankle (the knee should stop then and not go any more forward).
– Result is a half-hose stance, forming a triangle between head and two feet.
– About a 45 degree oblique stance facing North East
– Now there is the RH-LS plane stretch
– RH on a track to open (like in 6 sealing and 4 closing)
– Lock the LS in place
– Stretch the line between RH and LS
– Use LK/RK to propel hand forward and stretch (could be for example in push hand application to come around)
– Lock left side of the body, move the right side of the body
– Rear foot (RF) is 45 degrees
– Pull yourself up forward, but LN not moving
– To do this without moving RL, Stretch open the LK without the RK opening
– Then lock the LK, from there the RE leads and pulls forward the entire body
– Need to practice it as a standalone exercise many times to avoid falling down
– Same idea as holding bar and pulling oneself forward (but with no bar)
– RH in front, RF in front
– RE is as close to the middle ground as possible
– Pulling and stretching the same back muscles as discussed before
– Without bending forward, stretch underneath tight (i.e. hamstrings) in a circular piston-like movement
– Stretches out the RL and pulls it back in
– Aim to touch the knee with the elbow without bending forwards
– Don’t bring down the RE to touch the RN
– Right side coming up -> left side going down, so LK aims to go down
– Place foot within shoulder-width on the side
– Do not allow the LK to stretch
– Don’t come up when doing this movement, keep the same height
– Maintain Vertical stretch (which should be there all the time throughout the form)
– RH coming back is a NC, slides on the chest down
– Both elbows tucked in the sides

Question on what to do:
– A key concept is the duality between what is moving and what isn’t moving, so move in an intentional way and only in that way.
– Should move to a maximum within the constraints mentioned

What is not moving? **KEY THEORETICAL CONCEPT**
– Official definition:
– Type 1: fix point, stable like a solid object or a tree -> absolute not moving (double lock is this one)
– Type 2: not moving because is in the track (or a rotation pin) and is a consequence of something else moving but it. Who initiates does not matter (this is also single lock)
– Type 3: like inside a car (whether the car is moving or not doesn’t matter) but the relationship between the car and us isn’t changing.

Section 2: General Correction points
– Stretching and keeping the top stretch all the time will change completely the form and its practice (it’s hard to do it but must strive for it)
– “Only with a stretch some bit is moving and some bit is not moving, so we must maintain the stretch throughout the form (and pay attention to specific stretches we need to perform).”

Section 3: Personal correction points
– In the first count, the LH should be touching the CL and pressing against it (not just hanging around that area)
– Rotate the LE in second count, rather than only doing a translation movement
– RF should land pointing to north in the 4th count
– RE needs to be in the centre when doing the last count, so when pulling in with the LF after the hand out needs to pull the RE to the CL (and it feels like a big stretch in the upper right back when doing so).

Ray’s additional comments:
– In the opening move, I shouldn’t move the LH — it only rotates as the LE stretches across. It’s one of the fixed points in the form.
– Single/Double/Triple Locks: “I remember Master Chen talking about single lock (on a fixed track), double lock (rotation without any transverse movement) and triple lock (not moving in space at all)”