Rachelle Bergeron and Her Sword! i

Rachelle Bergeron, a long-time disciple, host, and organizer of Master Chen Zhonghua workshops in Ottawa, received a special present from her hubby recently — a sword rack that Emile himself made! 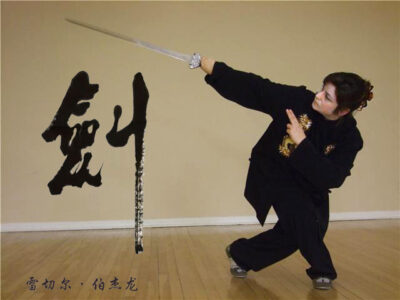 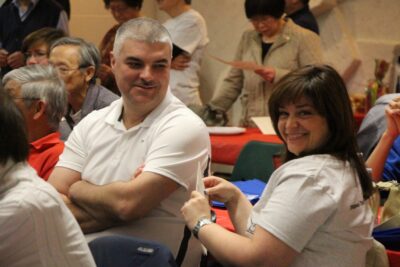 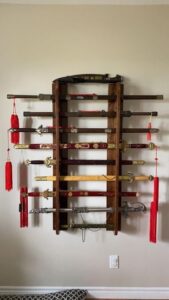 Peter Wu led a two-day push-hands workshop in Ottawa, November 11 and 12, 1999. It was the fifth workshop of his North American tour. Other workshops that he held were in Vancouver, Edmonton, Regina, and Winnipeg. In the United States, Atlanta and San Francisco were his other stops. END_OF_DOCUMENT_TOKEN_TO_BE_REPLACED